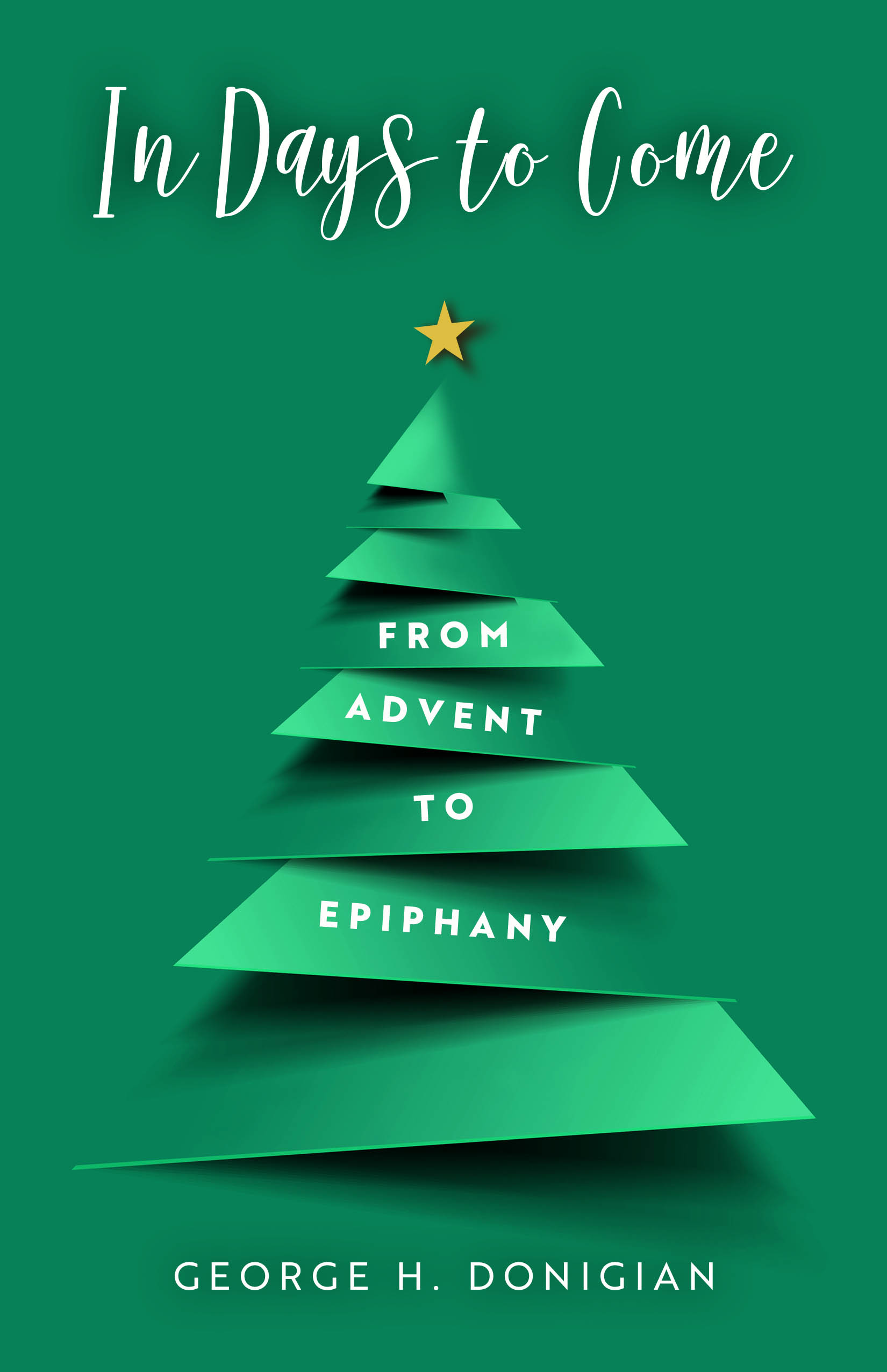 In Days to Come

From Advent to Epiphany

Many people end their celebration of Christmas on December 25, but George Donigian reminds us that the celebration is only beginning. Donigian offers meditations that begin with Advent and continue through Epiphany (January 6), also known as the 12th night of Christmas.

Like the surprises of an Advent calendar, the meditations touch on many subjects. Some topics include "An Editor," "A Counting Song," "Prudence," and "Chrismons." Instead of putting away your nativity scenes and other Christmas decorations on December 25, celebrate all the days to come.

In Days to Come offers devotional meditations based on a merger of several Christmas traditions: Advent calendars, ancient Advent prayers known as the "O Antiphons," the traditional celebration of Christmas on December 25, and the Armenian Orthodox celebration of Christmas on January 6. The meditations—4 per week—count down from the first week of Advent to Epiphany. While each reading stands alone, the meditations are rooted in a weekly theme. Donigian's writing style is conversational, and given his diverse interests, the conversation ranges widely.

In Days to Come encourages us to move with the Incarnation of Jesus Christ into the new year and into mission and ministry.

George Hovaness Donigian is an ordained and recently retired elder in The United Methodist Church. He is a member of the South Carolina Annual Conference. Donigian is an editorial consultant with an extensive background in publishing: publisher, creative director, acquisitions editor, and marketer. He developed children's curriculum resources, including Vacation Bible School and after-school materials, when he worked at the United Methodist Publishing House in Nashville, Tennessee. Donigian became a managing editor in Upper Room Books and then moved into trade marketing. After a successful five years in marketing, he missed the editorial side of publishing and became the editorial director/publisher of Discipleship Resources, then a publishing imprint of the General Board of Discipleship of the United Methodist Church. In 2009 he married Mary Teasley, a clergywoman in South Carolina, and moved to the Palmetto State. Between them, George and Mary have six adult children and nine grandchildren. They live in Surfside Beach, South Carolina. Of Armenian descent, Donigian grew up and worked in his family's grocery store in Hopewell, Virginia. He worked an assortment of jobs prior to ordination: a sanitation worker on a garbage truck, a press operator in a sandpaper factory, a newspaper reporter/editor, and a musician. He also served as pastor of several United Methodist churches in Virginia. Donigian plays saxophone (soprano, alto, C melody), piano, ocarina, the Armenian duduk, and the dumbeg (Armenian hand drum). He occasionally plays one of his various instruments in church.