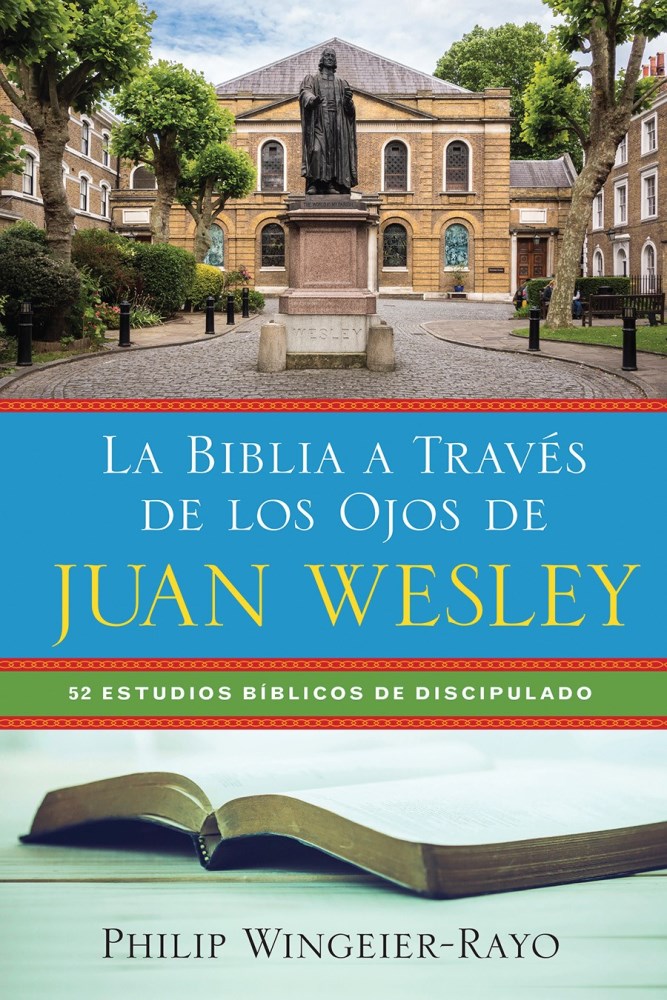 He has previously taught at Perkins School of Theology at Southern Methodist University, Pfeiffer University in North Carolina, Baez Camargo Seminary in Mexico City and the Evangelical Theological Seminary in Matanzas, Cuba. A fourth-generation missionary, Dr. Wingeier-Rayo's research interests are at the intersection of missiology and Methodist studies, focusing on the missional church, evangelism, Christianity and culture, as well as world Christianity.

His academic work has been informed by his fifteen years of missionary service in Mexico, Nicaragua, the Rio Grande Valley, and Cuba. The author has written numerous articles and two books, Cuban Methodism: The Untold Story of Survival and Revival (Dolphins and Orchids, 2004) and Where Are the Poor? An Ethnographic Study of a Base Christian Community and a Pentecostal Church in Mexico (Pickwick Publications, 2011).

During his tenure at Pfeiffer, he was an active member of the Board of Global Ministries and the Committee on Justice and Reconciliation for the Western North Carolina Conference of the UMC. He also led student trips to Brazil, India, Nicaragua, Cuba, and Mexico. Wingeier-Rayo is married to Diana, a UMC elder, and they are parents to three children, Massiel, Keffren, and Isaiah.