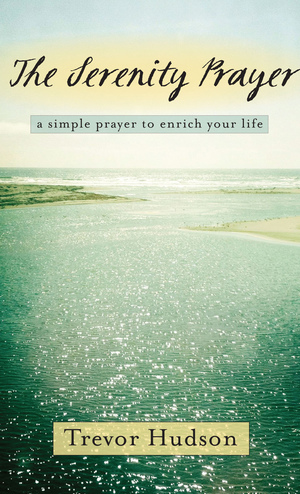 A Simple Prayer to Enrich Your Life

Countless people around the world have prayed this prayer, and it has helped them find peace in the midst of their harried lives.

Did you know that the above words are just the beginning of a longer prayer?

In this book, beloved pastor and teacher Trevor Hudson explores the entire Serenity Prayer, giving insights into each phrase and making the prayer accessible to everyday people.

He looks at the prayer from a Christian perspective, sharing his own experiences with addiction but broadening the book to address the struggles that come to all of us, regardless of whether we are in recovery.

Hudson addresses addictions that differ from the stereotypical, such as eating compulsively, overworking, or filling one's life with religious activity. He challenges you to make this prayer part of your daily devotions and to pray it with others.

Each brief chapter contains a single-paragraph summary called "In a Nutshell." Hudson then poses a thought-provoking question or suggestion for reflection and ends with a scripture passage related to the chapter topic.

Learn how this simple prayer can transform your life, bringing peace into even the messiest situations.

Dallas Willard (1935-2013) was an American philosopher who was also well-known for his writings on Christian spiritual formation. He was a longtime professor of philosophy at The University of Southern California. In addition to teaching and writing about philosophy, Willard lectured and wrote books about Christianity and Christian living. Christianity Today named his book The Divine Conspiracy Book of the Year for 1999. Another of his books, Renovation of the Heart, won Christianity Today's 2003 Book Award for books on spirituality. 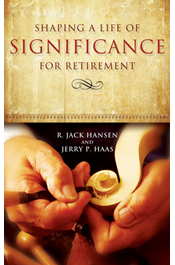 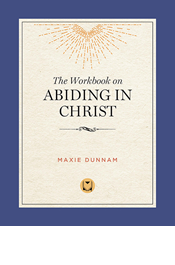 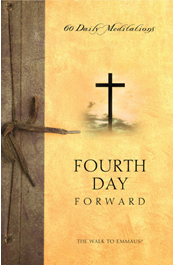 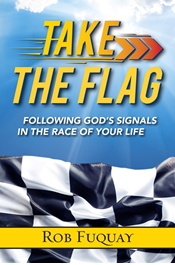 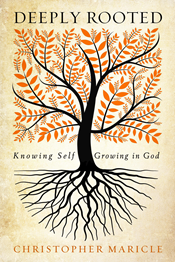 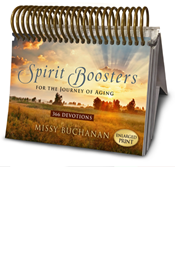 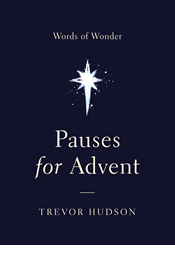 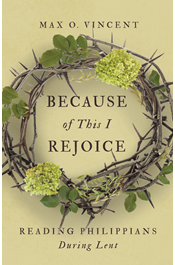 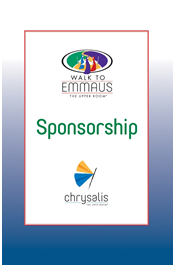